We're excited to announce that GCSL will continue offering a Club Soccer program through STUN SC in addition to the Recreational Soccer Program we currently offer. As many parents may be new to club soccer, we though you might have questions. Keep reading to learn more about the program and if it's right for your child.

Player evaluations will be: 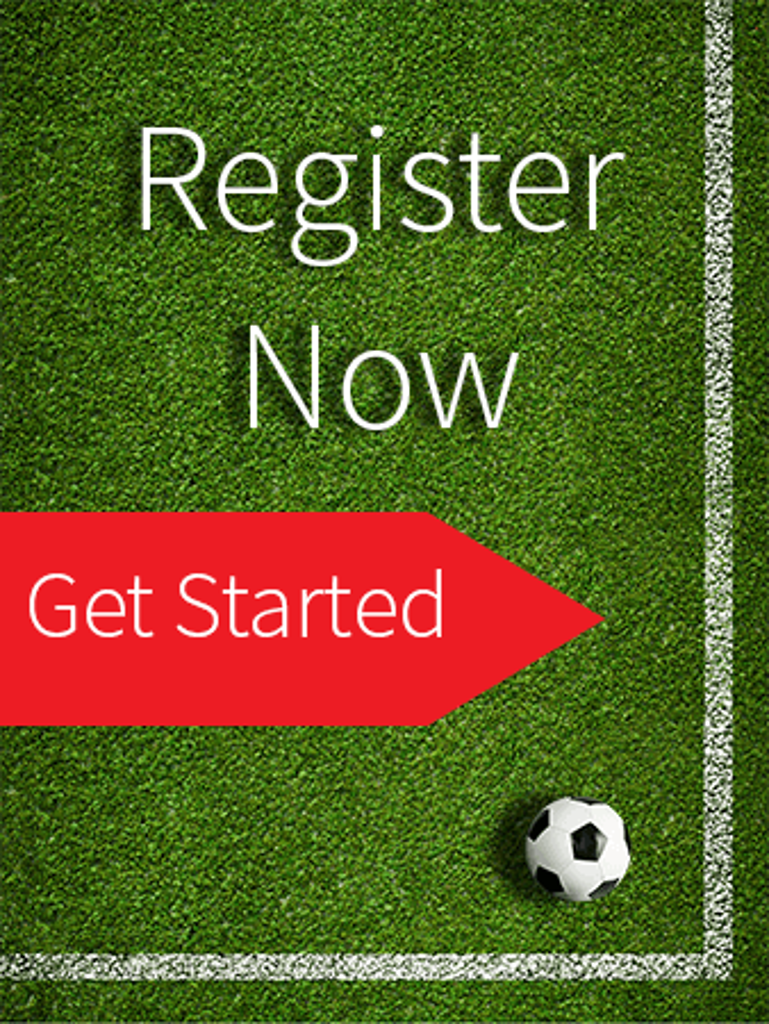 What is Club Soccer?

Some might call it “travel, select, or premier”, but at Giles County Soccer League, “Club” soccer means an opportunity for players to continue to have fun, but in a more competitive environment meant to accelerate their learning. Club soccer teams with GCSL will participate in the TSSA State Leagues and will have the opportunity to play games outside of Pulaski, all across middle Tennessee.

Who Should Think About Playing Club Soccer?

Any player who has an understanding of the basic concepts already, and is interested in playing in a more competitive environment should consider club soccer with GCSL. Our goal with our club program is simply to offer an environment where players who are more experienced and want to learn at a faster pace can be paired with like-skilled teammates. Raising the level of competition with young athletes helps them to learn faster and develop skills in order to reach the highest level they aspire to.

The first step to playing Club Soccer with GCSL is to attend one or both of our player evaluations this summer. Player evaluations allow our coaches to observe players in natural game settings in order to determine if players are ready for club, or perhaps be better served by staying in the rec program a little longer.

Player evaluations will be June 10th and June 17th. Players are encouraged to attend both sessions. Registration for the evaluations can be completed at this link.

What is the Cost to Play?

GCSL will collect a minimum of $250 per player at the beginning of the 2018-2019 season, but the final cost for STUN S.C. players will vary by team and play level. This covers the registration for your player for BOTH the fall 2018, and spring 2019 seasons. In addition to covering registration, this also provides for your player's uniform. They will receive two jerseys, one pair of shorts, and one pair of socks (new players only)

Depending on the tournaments your coach selects for your team to participate in, there may be additional fund raising or fees collected to pay entry fees to tournaments, as well as overnight accommodations when necessary. GCSL will do our best to limit overnight travel to only one event per season.

How Will This Affect the Recreational Program?

It will improve our ability to develop players in the recreational program too. It's a fact that young players learn soccer by getting touches on the ball. Players who have more experience or are more advanced in their development tend to get the ball more often.  By separating players into groups of similar ability, we can then increase the number of touches rec players are able to get in games and practice - increasing the rate of their development also.

What is the Time Commitment?

Let's be blunt - Club Soccer requires a deeper commitment from players, but parents also. For parents, that comes in the form of time commitments. Club Soccer teams at GCSL will practice at minimum twice, and up to three times per week.

Matches are usually held on Sundays, and often a team may play two matches on one day. Matches may be held locally in Pulaski, but often will be held at another team's location. GCSL will do our best to schedule as many matches as possible within the middle Tennessee area, but matches may be held anywhere in TN.

Each GCSL Club team will also participate in at least two full-weekend tournaments or festivals per season.

Unlike the Recreational Program, where the spring and fall seasons are split, Club Soccer has a year-round season. So players who enter the program this fall will play a fall and a spring season as "one season."

Who Will Coach The Teams?